What is psoriasis and how it manifests itself 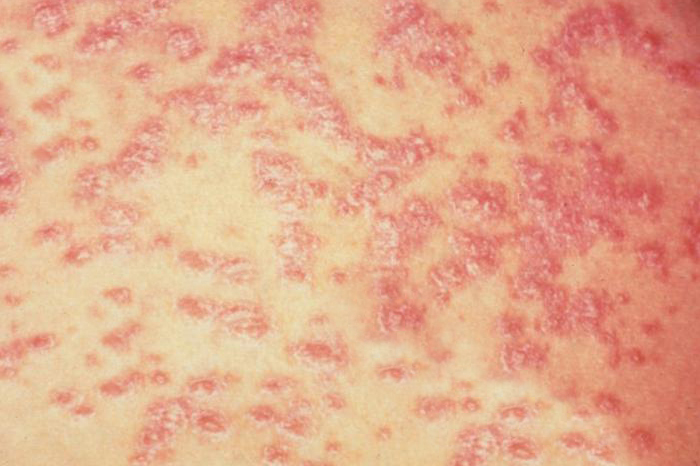 Among the many dermatological diseases, we find psoriasis, which affects 3 percent of the population. This is not an infectious or contagious disease, but a chronic form of inflammation of the skin, which presents an excessive desquamation of the skin.
The skin normally has a natural cell turnover but in normal cases, the state of desquamation will not be perceptible, while in the presence of psoriasis this phenomenon will be very evident as there will be reddish spots on the skin, which will then turn into silvery crusts. Let’s say that in the person who presents the pathology, the skin is much drier and the cell turnover in the form of exfoliation manifests itself in a percentage 10 times higher than an unaffected subject.
According to some studies, psoriasis seems to have very ancient origins, so much so that there are descriptions of cutaneous manifestations having the characteristics of this disease already from the Babylonian Assyrian Codes; then also Hippocrates who in the fifth century. Next Christ describes the manifestations of the desquamated and inflamed skin, which perfectly recall the current psoriasis.

The main causes of psoriasis

The causes of psoriasis are not yet clear, but a genetic, autoimmune or environmental cause is attributed to this phenomenon. There are various levels of disease severity, so it is possible, as in most cases, that manifests itself in a slight way or on the contrary in a very invasive way to cover 90% of the body, seriously compromising the quality of life of the person.
It often happens that the stains and scabs occur and then at certain times they are absorbed by themselves or even go to disappear and then reappear after a while.
The disease affects men and women without distinction in any age group, although the latest studies have shown that women are the most prone to the disorder.
The parts most affected by the scaly plaques are the elbows, knees, scalp, lumbar area of ​​the back, arms and feet, then clearly the presentation of the phenomenon can extend in some cases in all parts of the body. In most psoriasis does not give particular annoyances, apart from the aesthetic discomfort, but in some cases there can be annoying forms of itching and pains, especially in the joints.

How psoriasis can be treated 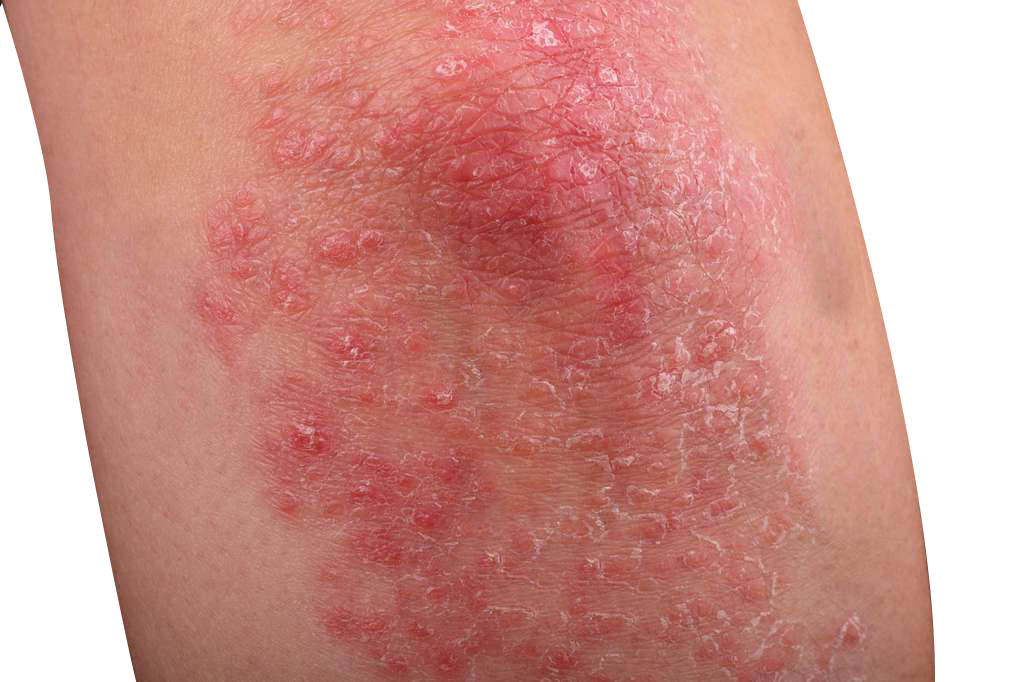 Already in ancient times, the problem was solved with some remedies, to say the least more harmful than curative and highly toxic to the body. If we think of the ancient Egyptians who thought well to solve or alleviate the psoriasis disorder by applying on the skin excrements of some animals as well as dogs and cats or in other cases of applying urine or drinking viper broth. In short, since then psoriasis presented itself as an aesthetic discomfort, but perhaps it was better to suffer from the disorder than to risk dying of other infectious diseases.

To date there is still no remedy to solve the problem, but certainly the remedies to alleviate the psoriasis disorder are no longer those of the past; in fact, in the last few years something that is greatly improving this cutaneous manifestation has been found, I refer to the use of creams and especially snail slime serums. It is a real cosmetic revolution that guarantees a noticeable improvement of dermatological affections with the application of cosmetic creams based on 100% natural serum of the snail Helix Aspersa, a snail species with very high soothing, exfoliating, cicatrizing properties, moisturizers and antivirals.

The application of serum to the high concentration of snail secretion, for many people affected by psoriasis has been really decisive in relieving inflammation and allowing the skin a deep hydration, in fact the number one enemy of people with psoriasis is just dry skin.
The snail slime serum, is rich in mucopolysaccharides, which guarantee from the first applications a regenerating action of the skin, nourishing, purifying and exfoliating. Some manufacturers wanted to increase the benefits of the whey by adding precious elements such as: hyaluronic acid, which allows the tissues to enjoy a deep hydration; coenzyme Q10, which has the ability to regenerate tissues, especially if damaged by forms of affections or by the natural aging process of the skin; aloe vera, which we know very well for its healing, antibacterial, detoxifying and anti-inflammatory properties.

Effects of snail slime on the skin

The snail slime is considered a real revolution in the cosmetics industry for its beneficial effects even after few applications, both creams and sera with high concentration.
The immediate effect is that of a visibly brighter and more relaxed skin with an anti-aging effect.
There are products based on snail slime even for very young and acneic skin, very effective thanks to the presence of antibacterial, cicatrizing and anti-inflammatory elements.